the promises and perils of using databases for welfare delivery 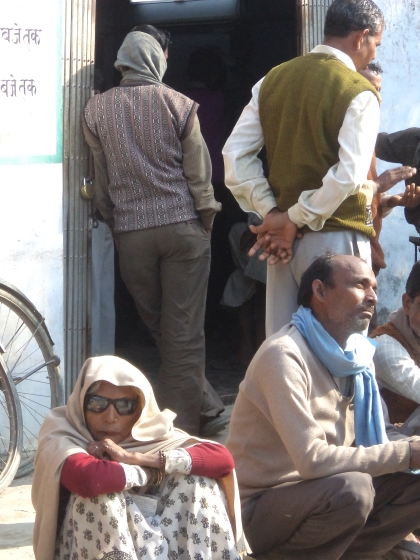 Imagine a database that contains the following data about your family. Household level information like address, caste, asset ownership, the kind of house you live in, when you came to the city/village where you now stay, ration card number, etc. And individual level information about including names, ages, educational background, occupation, incomes, bank accounts, existing illnesses, UID numbers, PAN numbers, welfare entitlements, etc, of your family members. And now, imagine this database is to be for determining your tax obligations. Also imagine it will be visible to — for they are the ones maintaining it — government employees in the block/district office.

The pros and cons are immediately obvious. If the government has near-perfect information about everyone’s financial status, tax fraud will come down. However, if the information is wrong or if it is accessed by outsiders, the consequences for you could be severe.

The government of Madhya Pradesh (GoMP) is creating something similar — not for the urban affluents but for the poor.

Between December 2012 and now, it has taken the MoRD’s SECC (Socio Economic and Caste Census) survey and added household and individual level information like address, number of members, bank account numbers, NREGA card numbers, their entitlements, the quantum of land they own, whether the house is kuchcha or pucca, if it has a toilet, and so on. So far, about 85% of the households in the state, about 2.5 crore people, have been enrolled across urban and rural MP. It intends to use this database, called Samagra, for determining eligibility amongst the poor for welfare entitlements like pensions, scholarships and food.

Is this a good idea? The state government thinks so. But, if you look at a similar experiment carried out in Delhi, you will see how the use of databases can all too easily go wrong as well.

In 2008, the Congress government in Delhi had similar intentions in mind when it decided to overhaul its welfare delivery. Today, that failed experiment with databases reveals everything that can go wrong with databases: from exclusion to selective updation, from political profiling to privacy issues.

Delhi overhauled its welfare delivery architecture in two ways. One, it brought in databases. Two, it outsourced the last mile between the government and the people to NGOs. Both moves have badly failed. Please to be clicking on the links for more. Thank you.